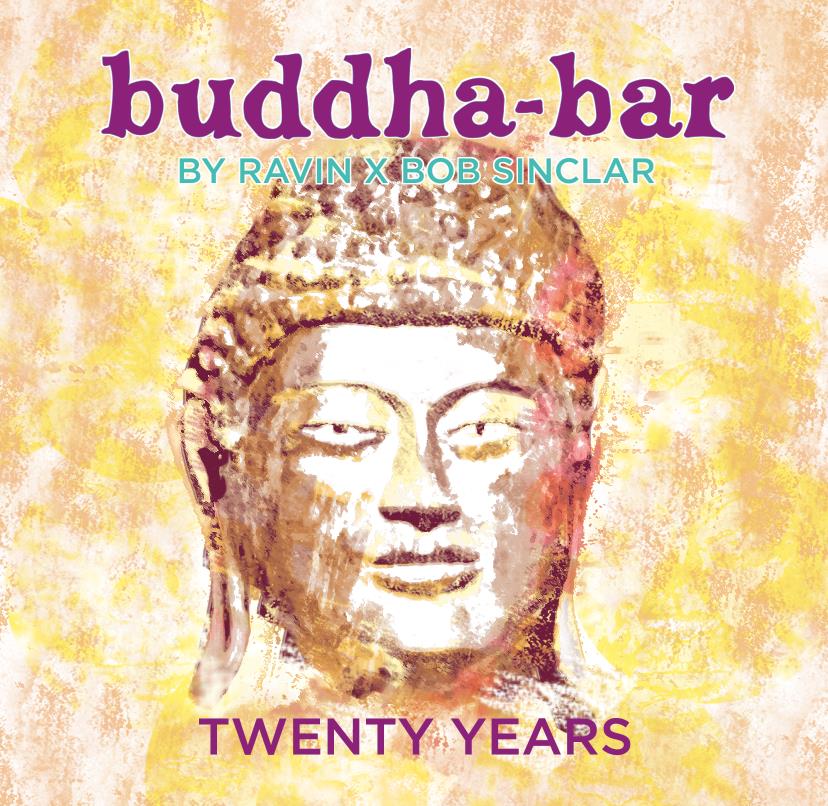 September 2016 will be the celebration of the 20th anniversary of Buddha-Bar Paris.
The famous story began in September 1996, a few steps away from Place de la Concorde, when a gigantic Buddha shook up Paris nightlife.
The outstanding place serving fusion cuisine coming straight from California and playing Lounge, World & Electronic music quickly turned into a Parisian institution – a true must-see venue where A-list celebrities enjoy the most fabulous parties in Paris.
The George V Records music label has released an anthology triple CD digipack set to celebrate the amazing “Success Story”.
The first two CD will be mixed by Ravin, resident DJ since the opening and emblematic figure of Buddha-Bar worldwide. The greatest hits will be mixed with the Buddha-Bar’s best tracks.
The third CD, and for the first time of the Buddha-Bar history, will be selected and mixed by world-famous French DJ Bob Sinclar! He will offer his own vision of the legendary place’s atmosphere.
Again, as usual, the little Parisian music label thought big to release a compilation featuring an unparalleled atmosphere…