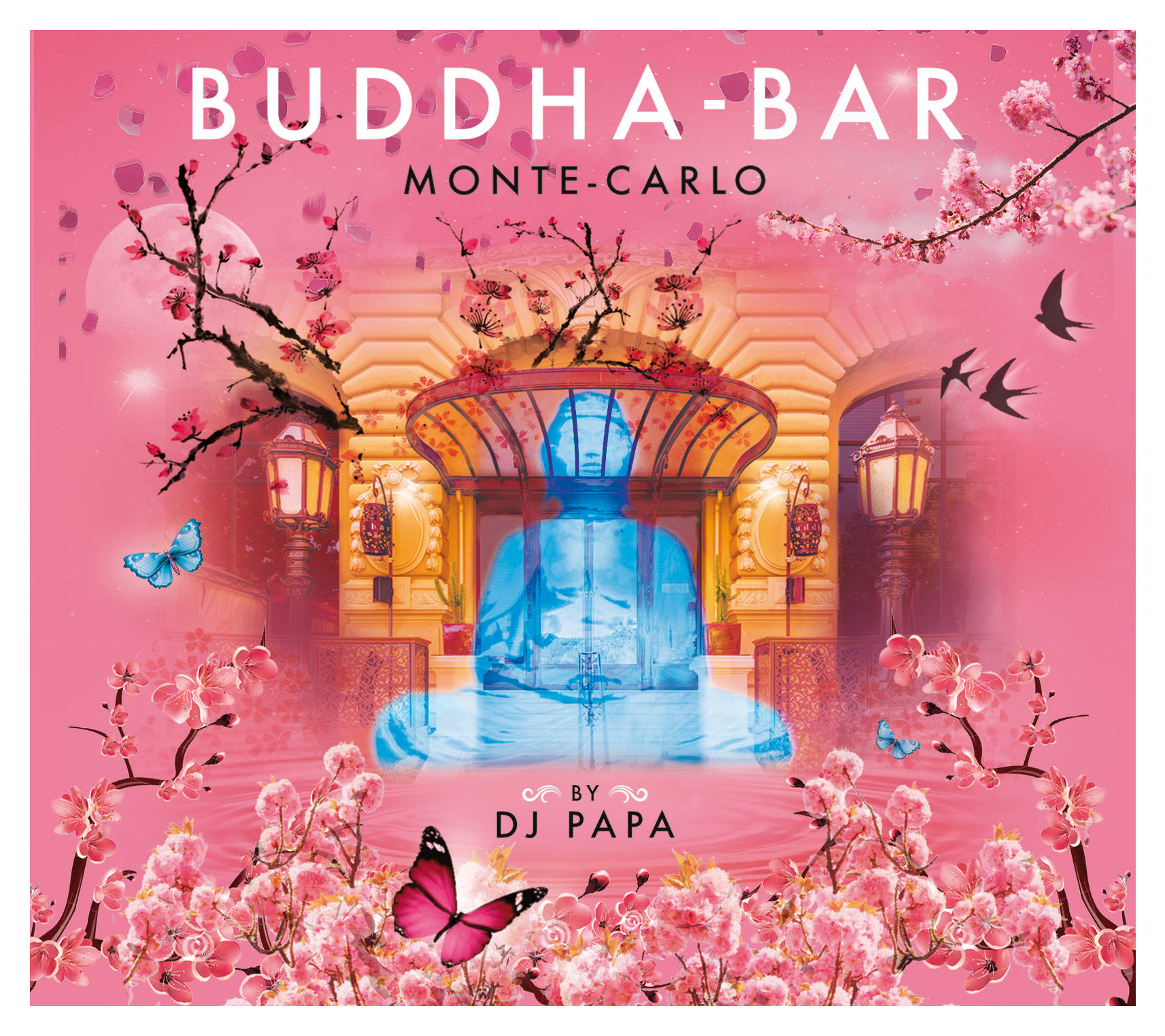 Music evolves and so does Buddha-Bar.
This year marks a turning point in the history of the Buddha-Bar music compilations in all aspects such as music and design.
On the musical side, this change is performed by DJ Papa, resident DJ of Buddha-Bar Monte Carlo since the opening in 2010.
Donato Papadia aka DJ Papa, with Italian origin, started mixing in 1973 in an atmosphere of Rock, Soul & Funk music.
Curious by nature, he moved towards New Wave music and naturally evolved towards Techno & House music. The arrival of ethnic sounds opened the path towards a new world where he flourished as one of the best DJ.
Then he played in more than 300 world-renowned clubs and became the resident DJ of Jimmy’z Monte Carlo where he remained for almost 11 years before finding his temple: Buddha-Bar Monte-Carlo. It is the perfect place for Donato to distill his House, Minimal & Ethnic music gems.
On the design side, a wind of change blows over the traditional Buddha-Bar CD covers.
The “Buddha” imagination is still there with its chic and trendy influences but it has been revised to be more refined and fresher. This compilation is deliberately meant to sound modern and bold.