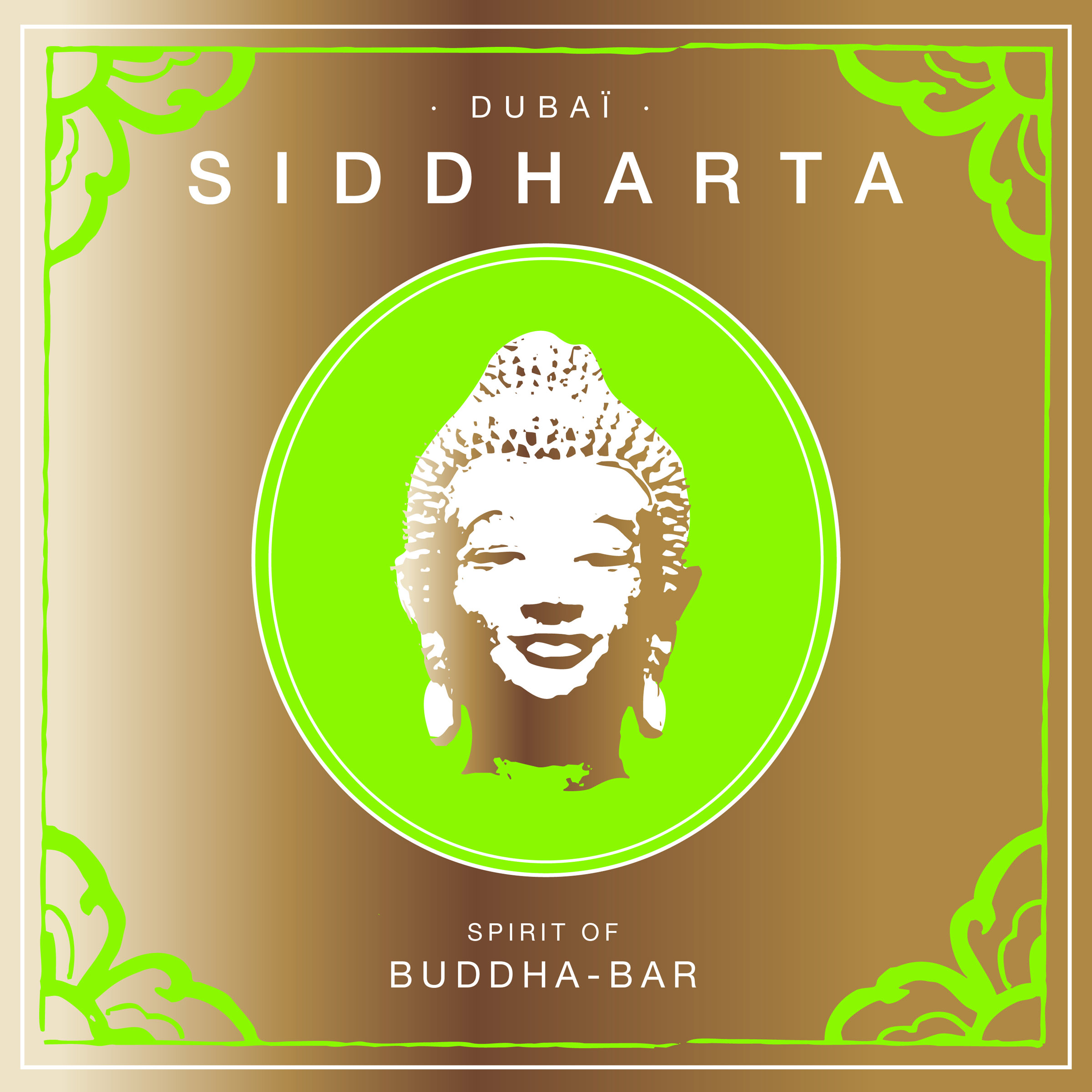 Dubai Marina, September 2011
Prestigious flagship of the « Luxury Collection Hotel », Grosvenor House Dubai opens its second tower. One restaurant among all restaurants & bars is characterized by his luxurious, trendy and refined interior design – Siddharta Lounge. An exclusive style and knowhow, as well as state-of-the-art sound design signed by George V Records with melodies from all over the world mixed with freshly released remixes and bootlegs. October 2012
A year after the opening, Siddharta Lounge Dubai is still constantly packed and has set itself as the must-see lounge-bar-restaurant in Dubai. On the turntables, DJ Kolsey (former resident DJ of Buddha-Bar Paris) and Ravin (Buddha-Bar Paris) spin World Electronic tracks blended with modern versions of Rock and Pop classics. The Siddharta concept offers a new lease of life and has successfully stood the test of time, around the restaurant’s pool of the same name. Two years after Siddharta Budapest, George V Records comes back with a fresh and voluptuous opus. On the menu, cover versions of songs, like Ennio Morricone’s “Deborah’s theme” revisited by Electro Blues, or Habanera de Carmen remixed by Promid. As for the new tracks, famous artists have participated in this compilation such as Stan Kolev, Rosa Lux, Nithin Sawhney…