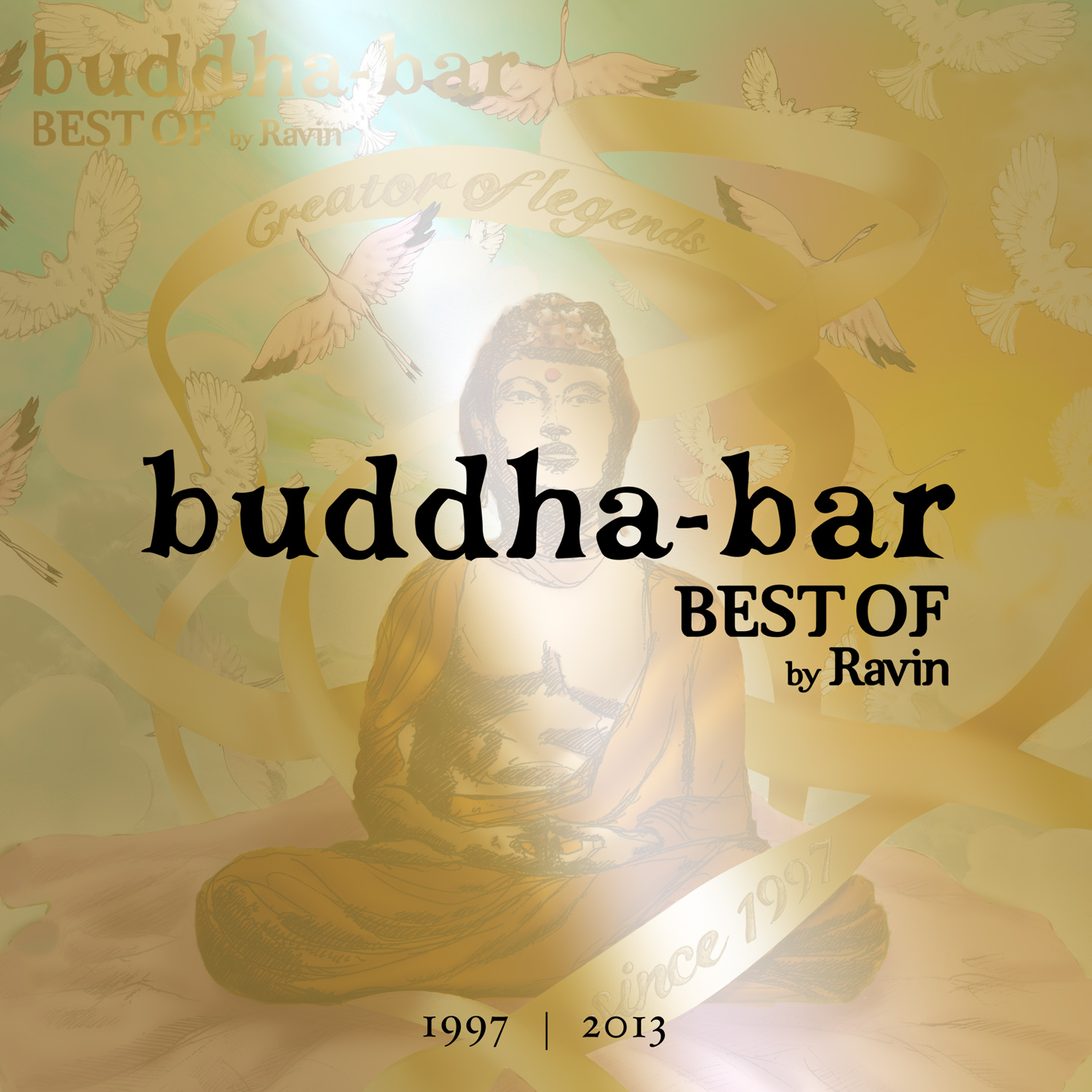 CD – Buddha-Bar Best of By Ravin

Buddha-Bar, creator of Lounge music, is releasing its first Best Of album.
Born in 1996, Buddha-Bar has become a Lounge temple of excellence. It is the first restaurant to blend gastronomy and music thus setting itself as THE creator of Lounge Music.
Now with more than 30 references in its catalogue, a wealth of 20 years of experience and around twenty venues worldwide, Buddha-Bar unveils its first Best Of compilation of the Buddha-Bar music series, beautifully wrapped and signed by Ravin. Carefully selected over the years, this triple album cd takes us to a bold journey to various musical cultures. From Middle East, India, passing by Africa and South American, the master “Ravin” promises hours of escape and serenity.
Listen to all the classics that have set Buddha-Bar as a world leading reference in Lounge & Electronic music: Karunesh, Arno Elias, Koop, Nickodemus, Laidback, Parov Stellar, Hess is more…
“Buddha-Bar Best Of” by Ravin, beyond a cd, is already a must-have reference.