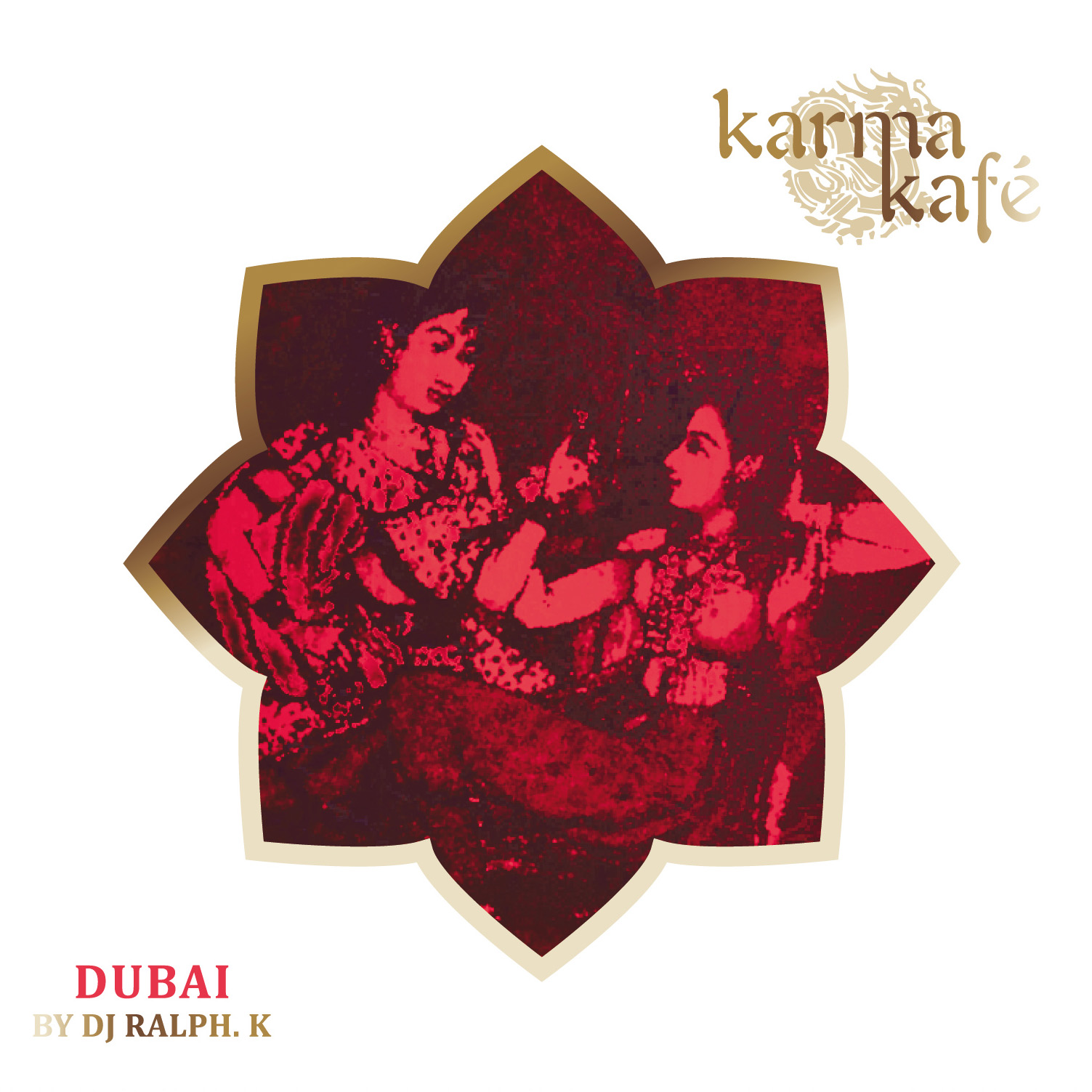 Karma is a Sanskrit word identifying the cycle of cause and effect resulting from the actions of sentient beings.
Two years following its opening in the heart of Dubai, Karma Kafé, one of the trendiest Lounge-Bar-Restaurants in the city, has listened to its good “aura” and got its first compilation released!
Behind the turntables, Ralph El Khoury A.K.A Ralph K, famous international DJ (Reg Project, Sex & the City 2…) with impeccable Karma distills an inspired playlist, half way between Buddha-Bar and Little Buddha.
Arabic, tribal and electronic music influences, Ralph draws his inspiration from his everyday life according to the rhythms he plays in the eponymous restaurant.
A high-end music selection infused with a positive karma that is highlighted in tracks such asFirmament  by Nitin Sawhney,…